You are browsing the site archives for June 2020. 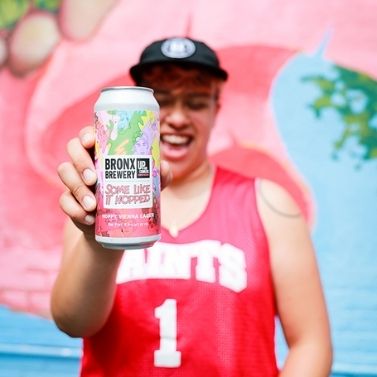 As we celebrate the final weekend of Pride Month in NYC, we spoke with our beloved lead bartender Christine Correa about her inspiration for her ‘Some Like It Hopped’ labels. A play on the iconic, subversive film ‘Some Like It Hot,’ the beer (a hoppy Vienna lager) features a modern twist on a classic. Meanwhile, END_OF_DOCUMENT_TOKEN_TO_BE_REPLACED 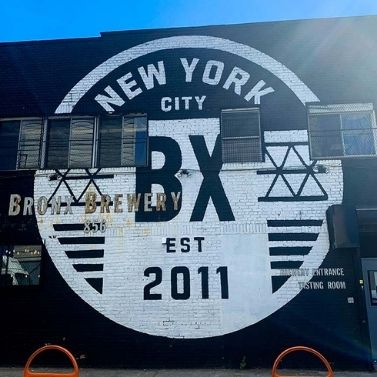 Over the past week, we’ve come to understand that the phrase ‘Defund The Police’ is one that, for many, doesn’t start a conversation. It stops it. Or worse. Since sharing our intention to create a beer called Defund The Police last Friday, our team has received violent threats to our lives and our families’ at END_OF_DOCUMENT_TOKEN_TO_BE_REPLACED 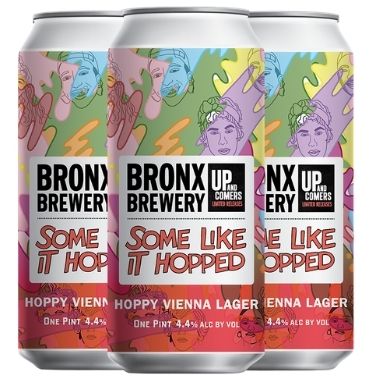 Stories can change the world. And our friends in the LGBTQ+ community are no strangers to sharing theirs in the hopes of change. Brewed to celebrate Pride Month, with our beloved lead bartender Christine (@christinecorrea) leading the way on direction & design, this dry-hopped Vienna lager is a fresh take on a classic — and END_OF_DOCUMENT_TOKEN_TO_BE_REPLACED 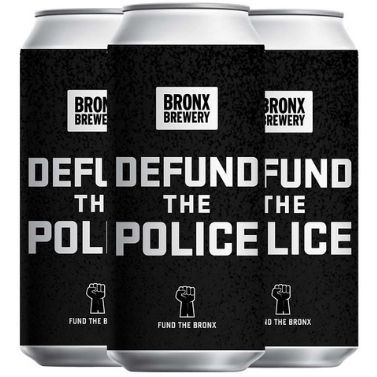 Please click here for our statement on Defund The Police, and why we will no longer produce this beer. Continue to read on for the initial post. The statistics are staggering. And impossible to ignore. Black men and boys are 2.5 times more likely to be killed in an encounter with the police than white END_OF_DOCUMENT_TOKEN_TO_BE_REPLACED 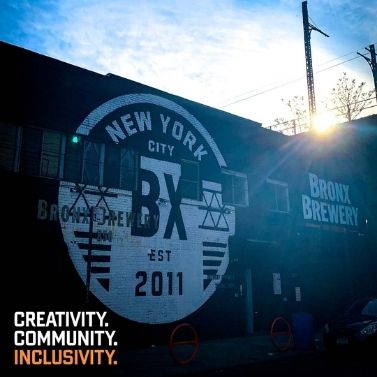 Community.  Creativity.  Inclusivity. Words can seem so small at a time like this. But words can also guide. Words can unite. Words can inspire. And when they’re combined with sustained, forceful and focused action toward a common goal, they can change lives. Over the past month, one thing’s become clear: this world needs to END_OF_DOCUMENT_TOKEN_TO_BE_REPLACED 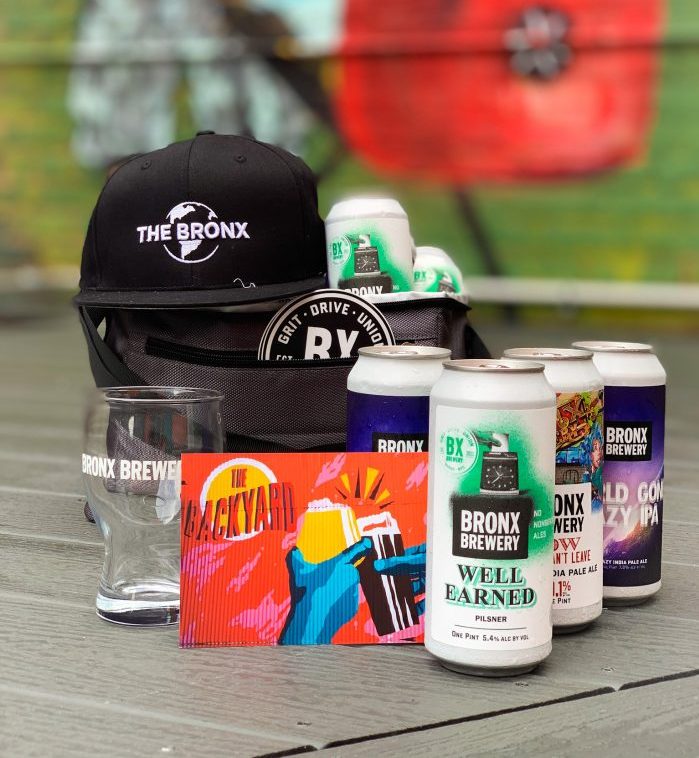 This year, forget the gift card or the golf shirt. Send Dad something he’ll actually use – delicious beer direct from the source. Looking to get the Old Man a new release? Send City Island to your Stepdad? Show your Grandpa he’s your hero? Say thanks to the Uncle who’d drop everything for you? This END_OF_DOCUMENT_TOKEN_TO_BE_REPLACED 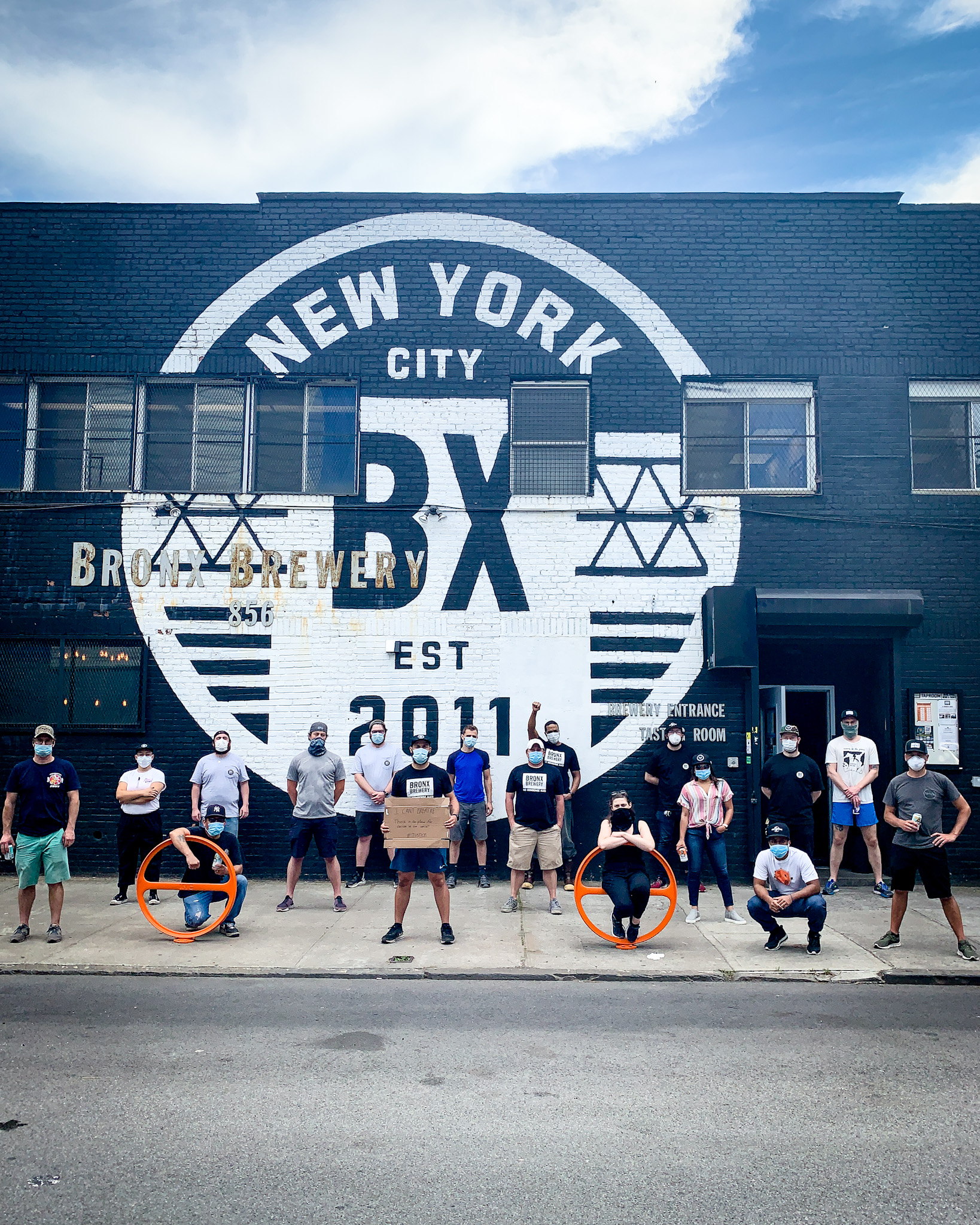 The last few weeks in this country have revealed, in vivid detail, so many things that often go unacknowledged in American society. Forces of racism, prejudice and inequality. Forces of outright oppression. It’s also revealed the power of the American people to stand up, together, against these forces. And while we believe beer can be an agent END_OF_DOCUMENT_TOKEN_TO_BE_REPLACED 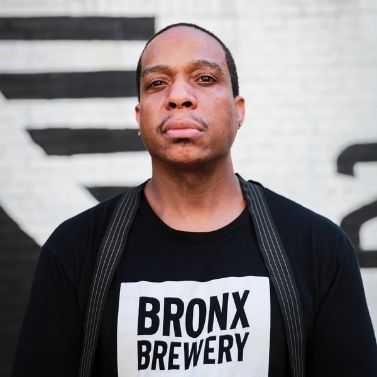