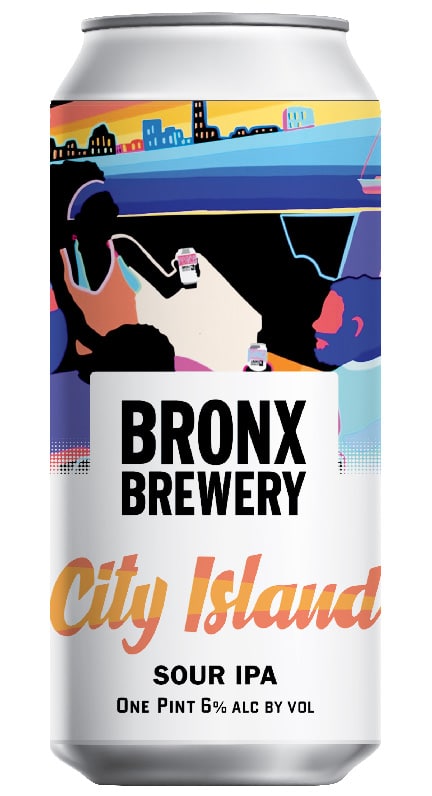 Add To Cart
Print
Find Near You

A slightly sour, crisp and refreshing Northeast IPA with a juicy punch.

City Island debuted as an Up & Comer in the spring of 2019, as the latest in our series of limited-edition beers paired with rising-star artists — featuring can art by the great Mason Eve. It was supposed to be around just for the summertime. But after our fans kept asking if it’d be available when the temps dropped, we didn’t have much of a choice.

On Aug. 1, 2019, City Island became the first-ever sour beer to join our year-round rotation. That’s why on every can, you’ll see ‘Born in the spring. Raised in the summer. Perfect for every season’ — including the times of the year when you need to carry your sunshine with you.

Add To Cart
Print
Find Near You

Our Beer, Delivered To Your Door 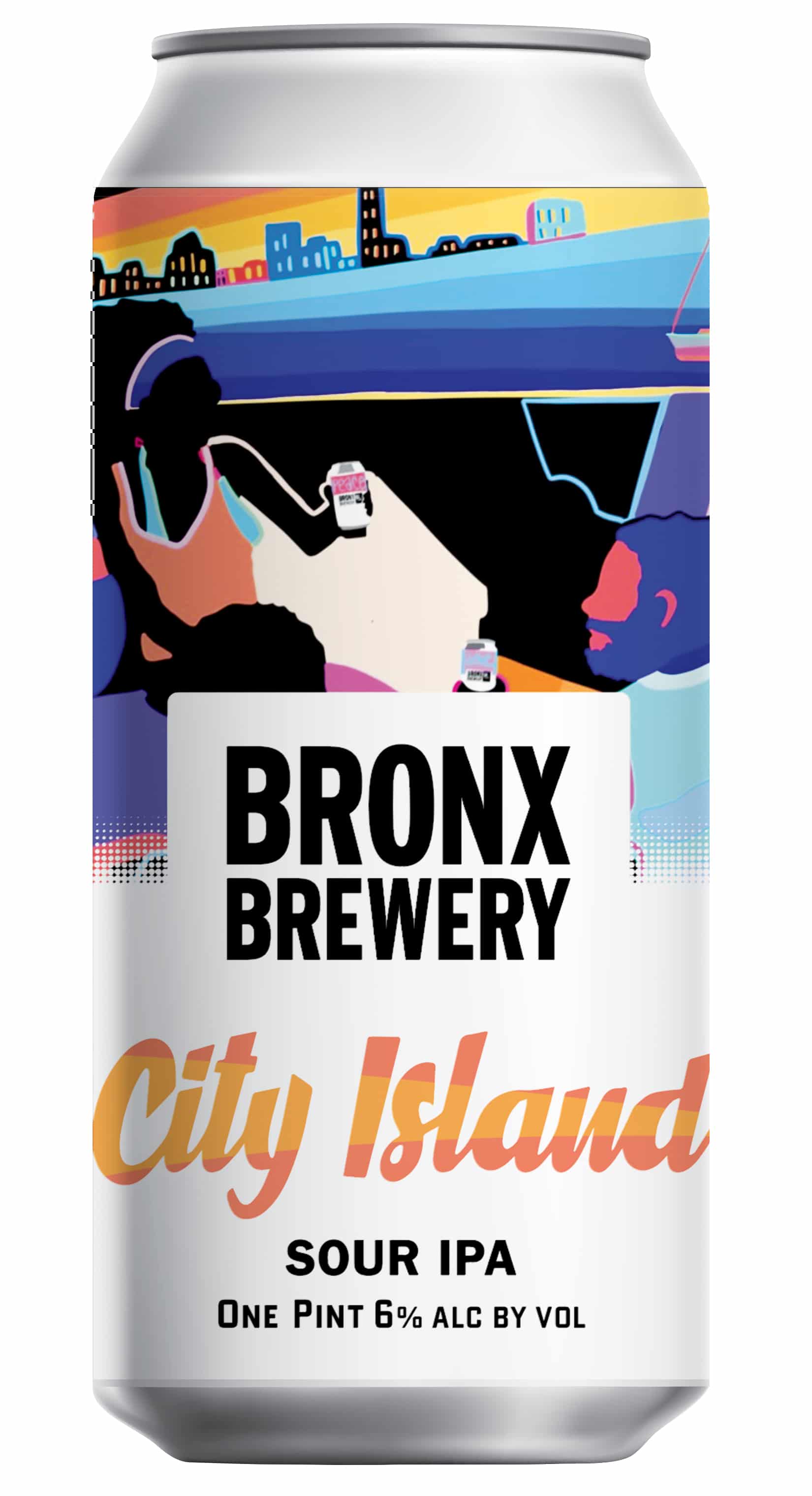 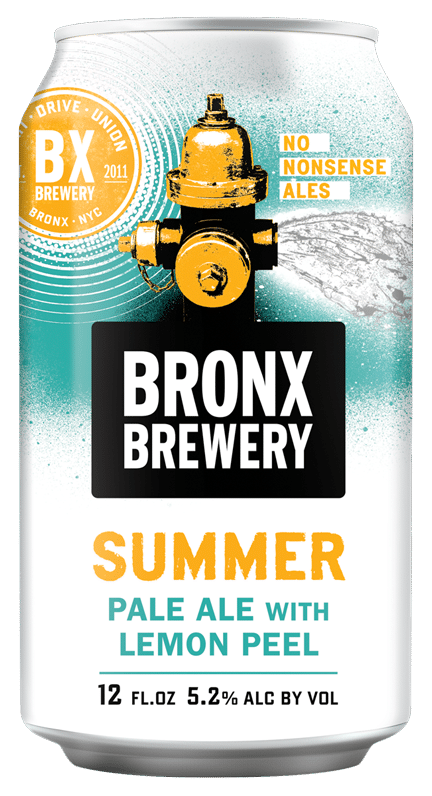 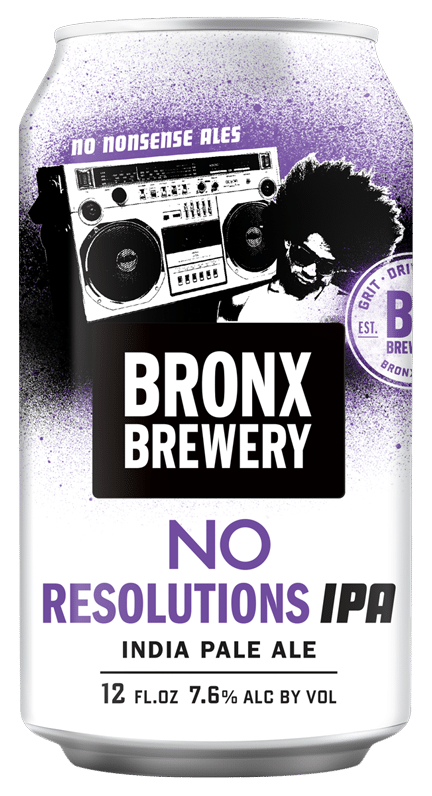 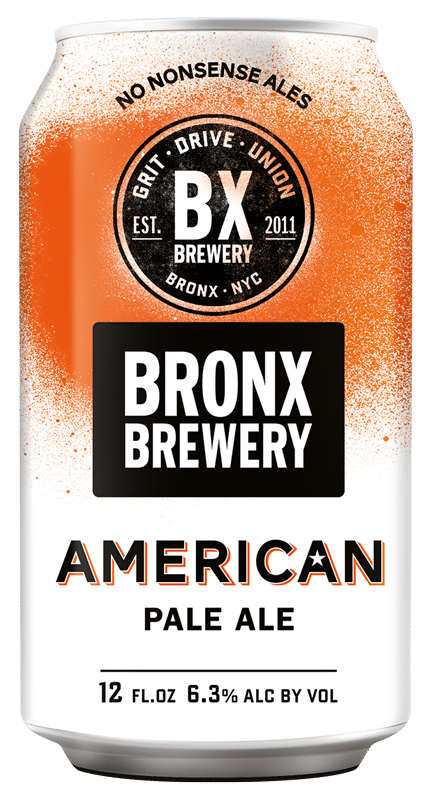 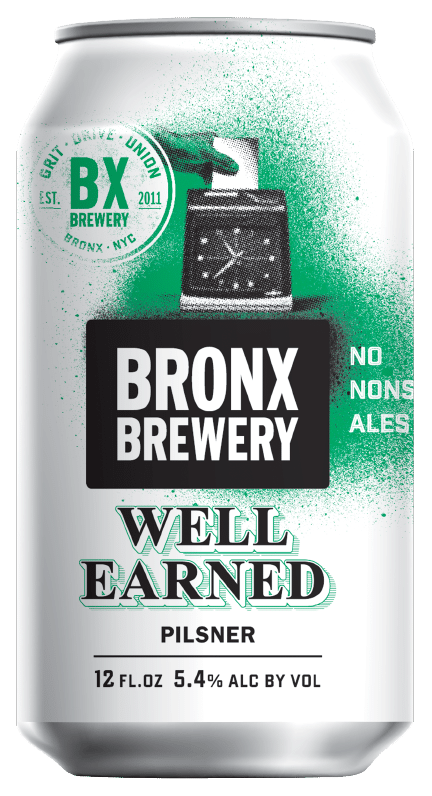 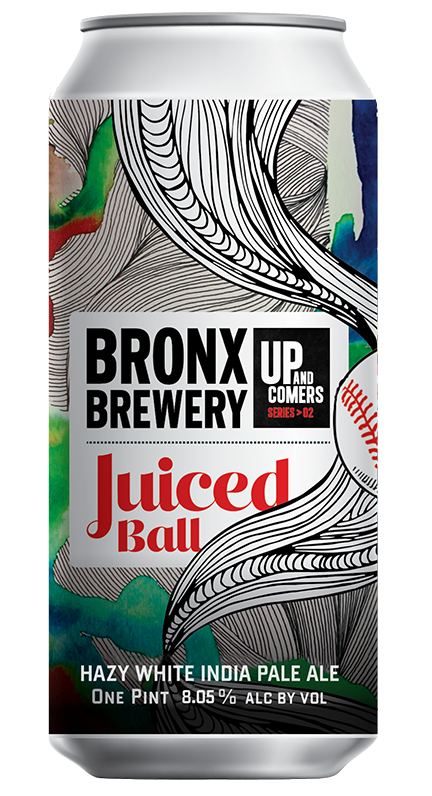 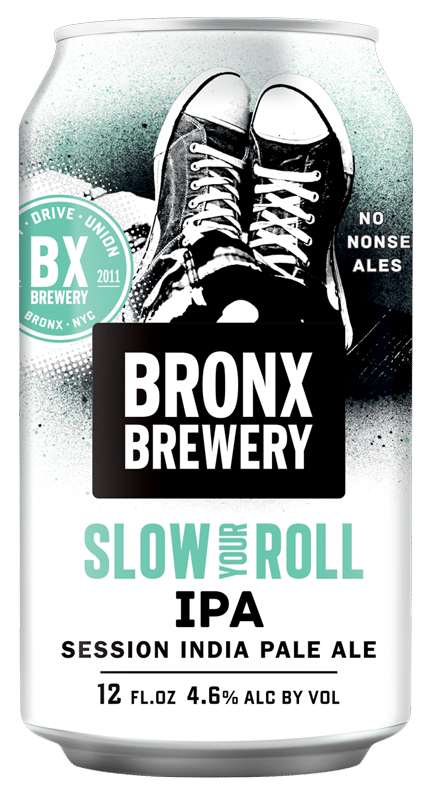 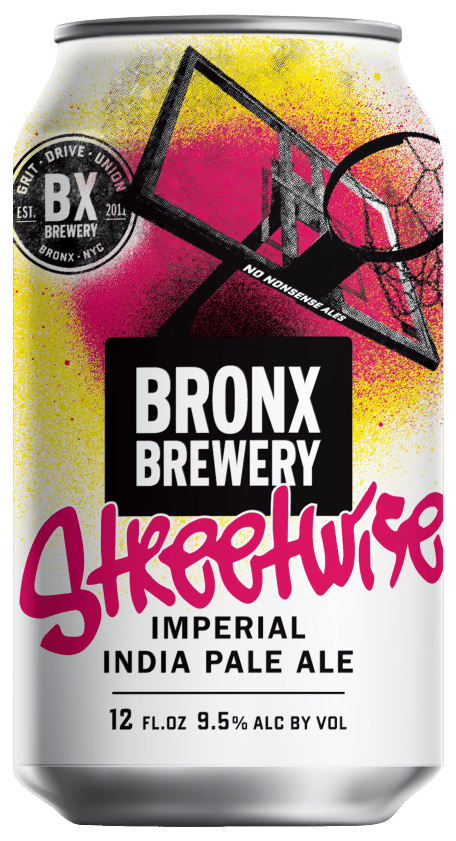