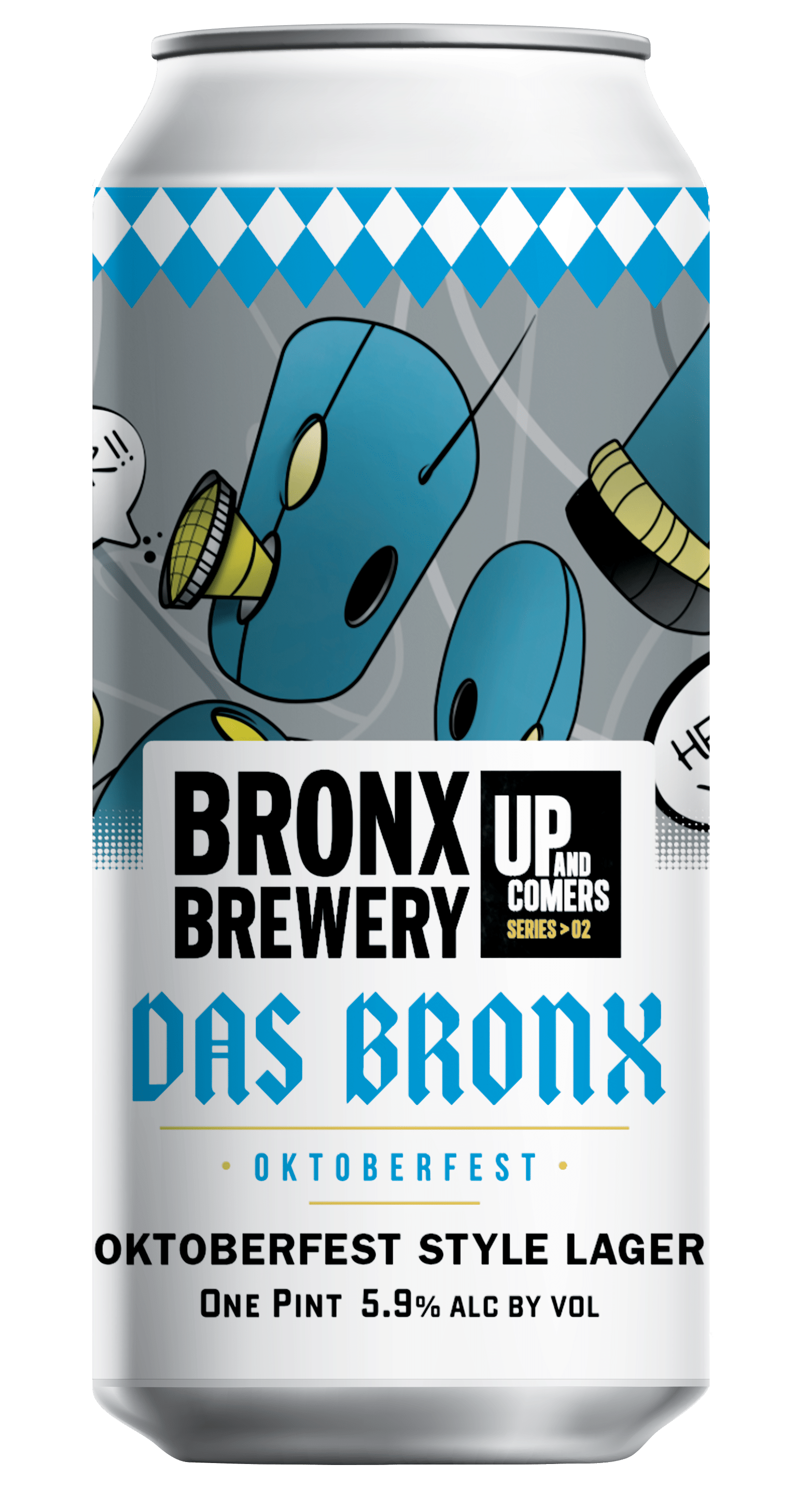 This crisp, lightly hopped and super-toasty Oktoberfest-style lager puts a Bronx spin on a classic.

An ultra-light floral hop character with subtle bitterness brings it all home, making for a crispy, clean and complex Oktoberfest.

And that’s just what’s on the inside.

This year’s Das Bronx features new art by the Bronx’s own creative machine @thebronxer, who makes his signature mark on a centuries-old style.

The design’s part of our Up & Comers series, which pairs up limited-edition beers with rising star artists — the series that launched City Island Sour into our full-time rotation earlier in 2019.

Born in the Bronx & influenced by his Dominican background, The Bronxer developed a taste for design, art and photography. After graduating with a degree in graphic design & photography at Bronx Community College, his goal is to show the world the Bronx’s raw beauty, one creative piece at a time. 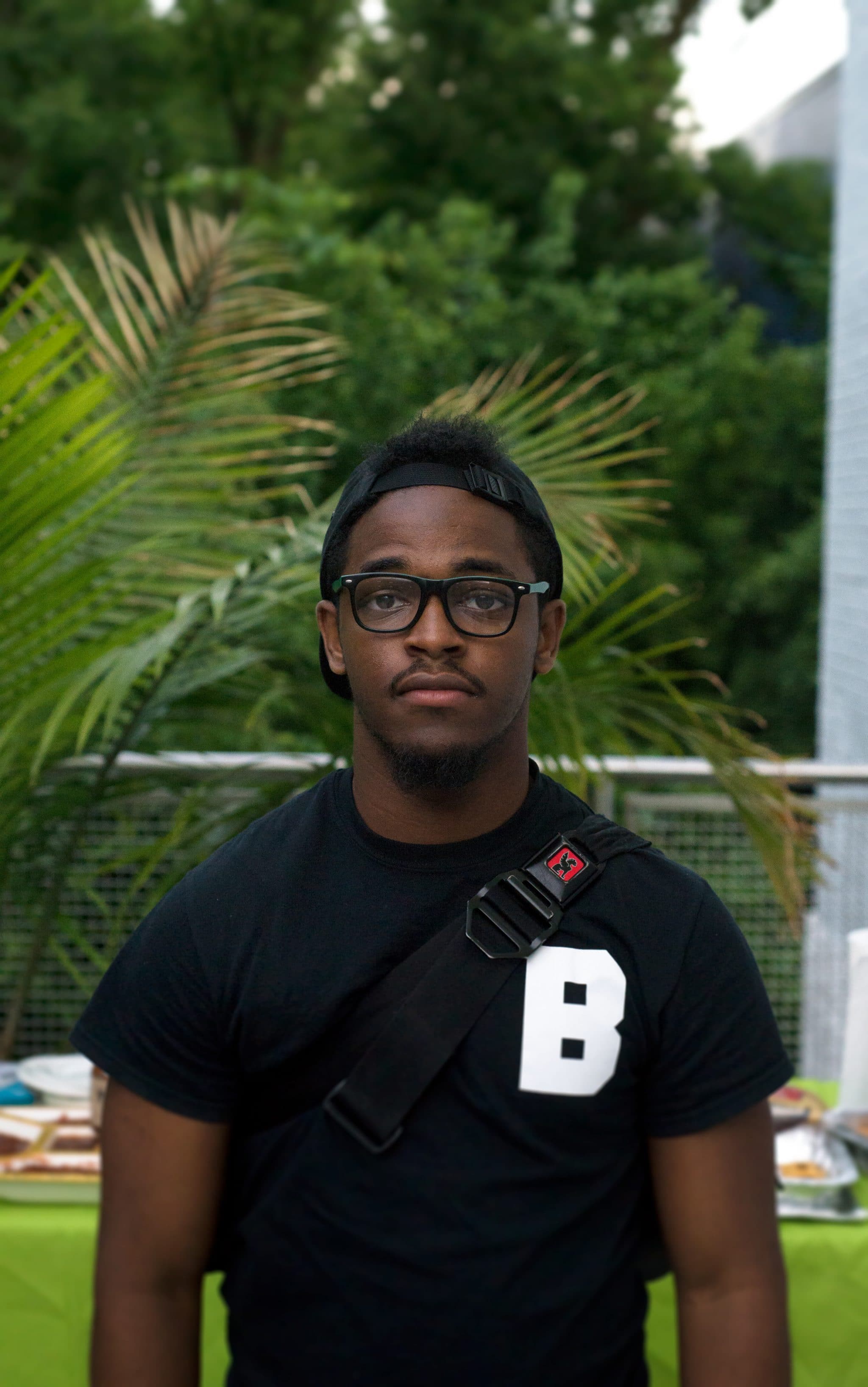 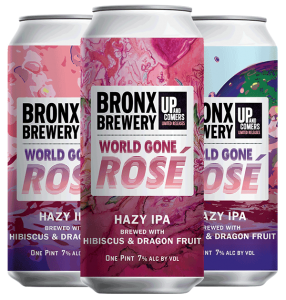 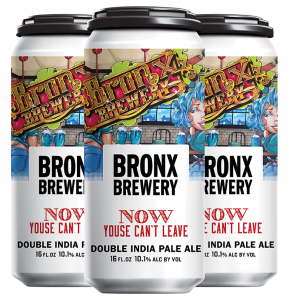 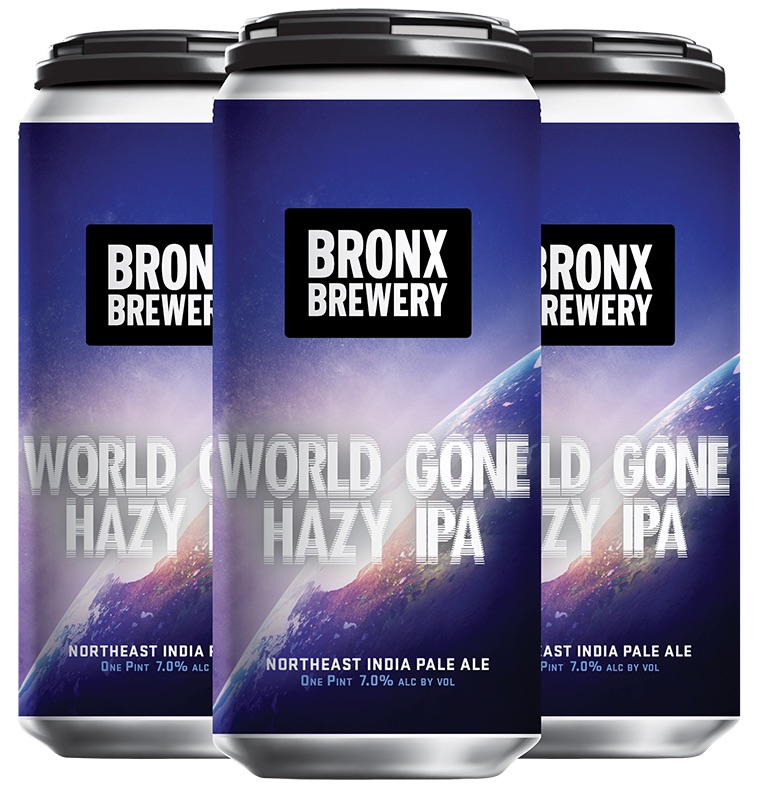 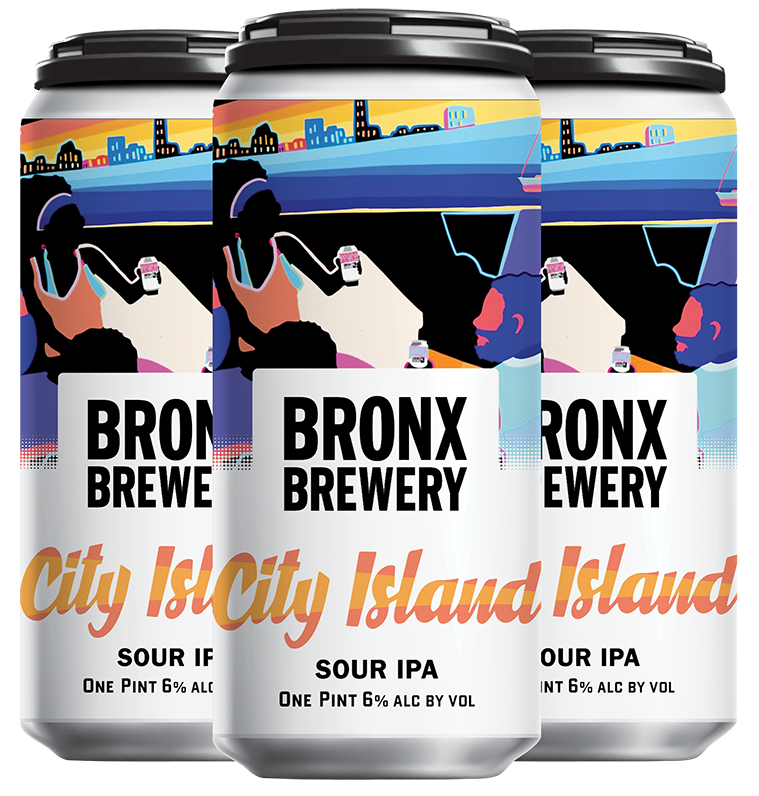 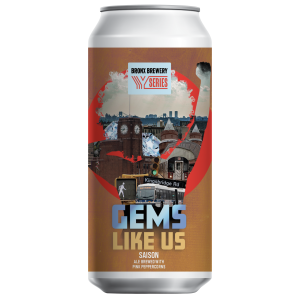 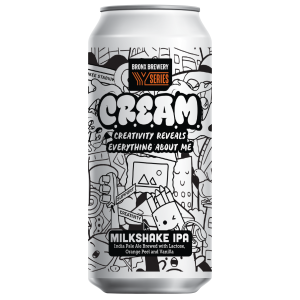 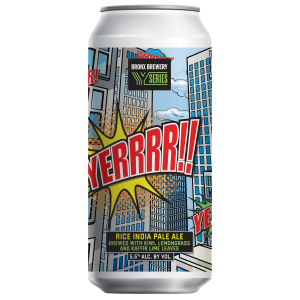 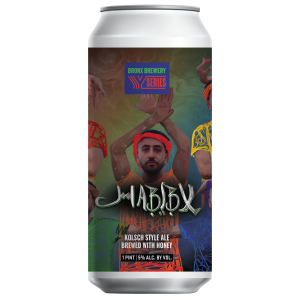