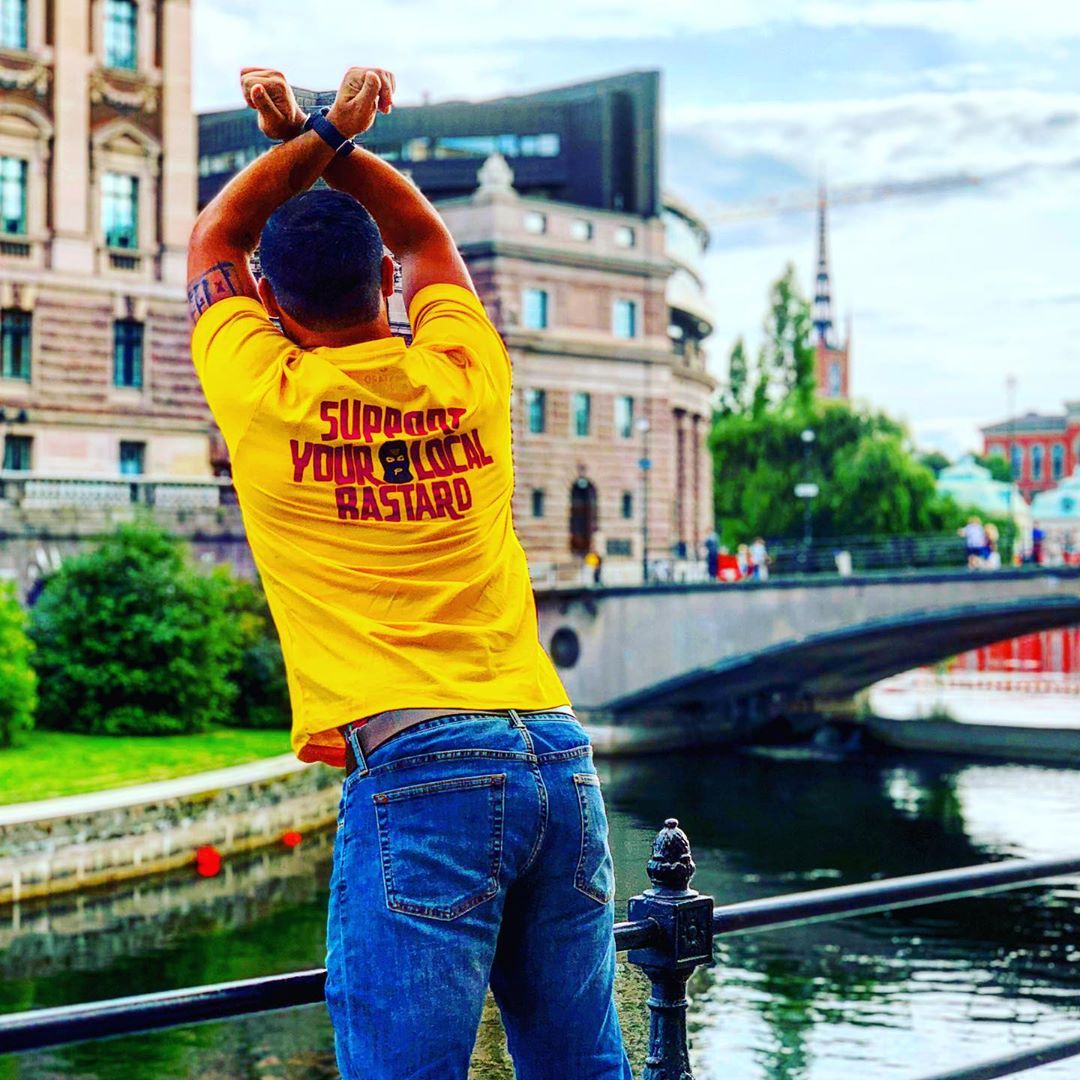 @bran_espinosa tossing up the BX in the place where The Bronx got its name & is LIVE 🇸🇪 Follow the World Premier tour of Big City Bastard here all week!
•
•
•
Without Sweden, who knows what The Bronx would be called. •
•
•
400 years ago, Sweden’s own Jonas Bronck settled in what’s now the South Bronx. The land became known as Bronck’s Land — and the river next to it Bronck’s River. Both names stuck. •
•
•
400 years later, we’re linking up with @bastardburgers.se to celebrate that connection with an exclusive beer and a 4-city tour. Skål