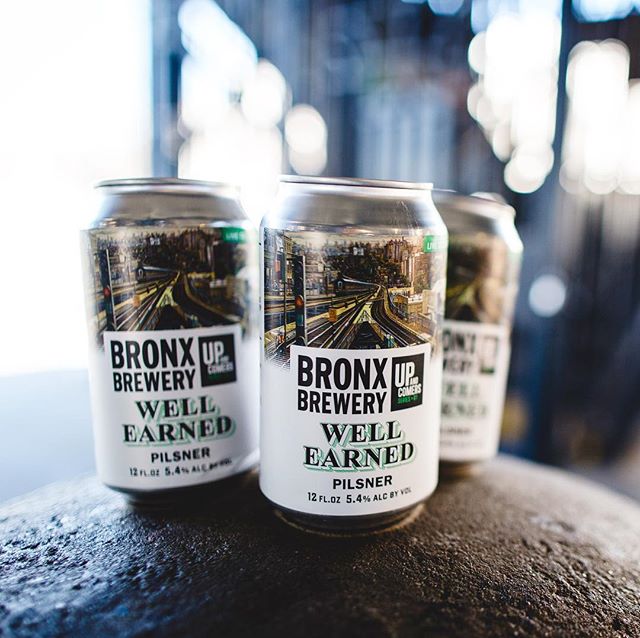 If you were one of the many people who bought a Pint or 4-Pack of our first Pilsner, Well Earned, this is for you. We just put out another batch for limited release throughout the tristate, and of course in our Taproom. Make sure you use the Bronx Beer Finder to grab some before it’s gone.
NOTE: As part of our Up & Comers Series it will also be considered for further promotion later this year. HUGE thanks to the legendary Bronx Artist @danielhaubenartist for the amazing piece used on the label and to the other artists involved in our artist collaboration series.