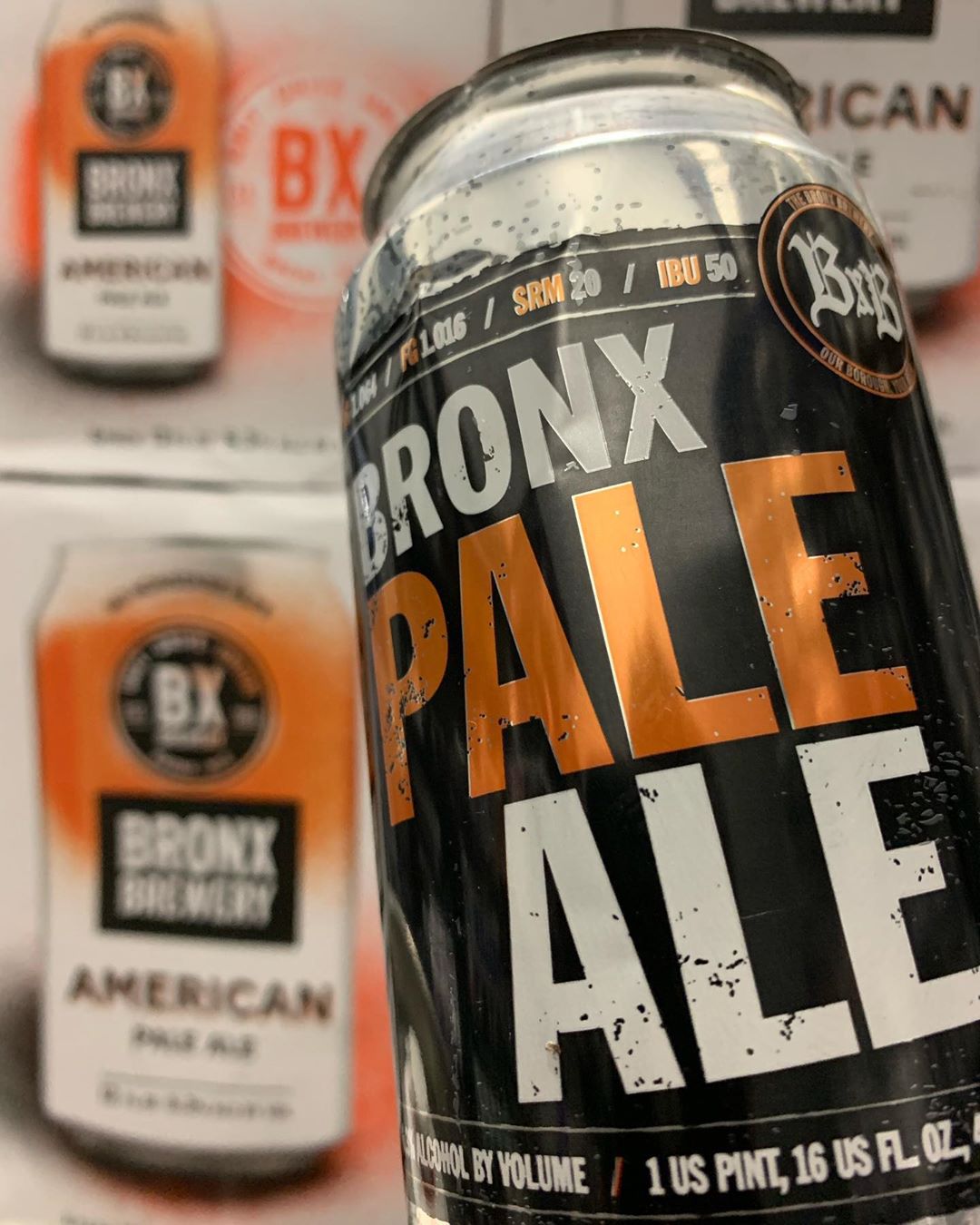 Look. What. We. Found. 😍 An ORIGINAL 2011 can for Bronx Pale Ale, our flagship (aka American Pale Ale ⬇️
•
•
•
For us, this is where it all started. (Even before we officially started in 2011) With years spent perfecting how to combine 2 styles we were obsessed with since we could drink beer — the English ale and the West Coast IPA (@sierranevada FTW!). Working to find the right balance of English Maris Otter malt and American west coast hops. Old country and new energy. •
•
•
It literally took us years. Then we found it. And we did everything we could to share it, shuttling case after case around in an old @redbull truck. For almost 2 years, it’s all we made.
•
•
•
Pale Ale was our ticket into The Bronx’s long, proud brewing tradition — inside the greatest city in the world. Craft beer’s changed in so many ways since we opened our doors in the BX 8 years ago, especially in. And so (as you can see) has the look of the can right here.
•
•
•
We’ve tried on new looks. Some have worked. Some…eh. But at the core — just like us, just like you, just like NYC — what’s inside hasn’t changed. What matters hasn’t budged. We’re still obsessed with breathing NYC life into time-tested styles. With a strong backbone of malt (because what’s more important in the BX than backbone), energized by hops and wherever creativity takes us. With tinkering til we find perfection. With being better every day. •
•
•
Thanks for taking the journey with us. We’re all just getting started #2011