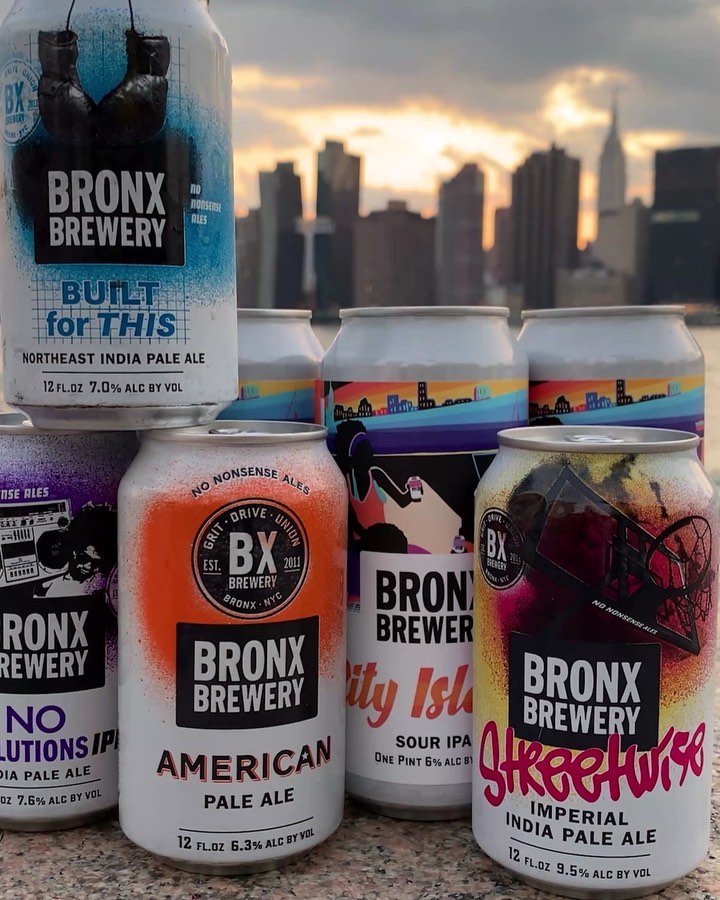 Meet the new crew
*
*
*
Introducing the freshest member of our year-round lineup: City Island Sour IPA ⛱ A slightly sour, crisp and refreshing hazy IPA with a juicy punch, it first debuted in the spring as a limited-edition Up & Comer. *
*
*
But as ⚾️ fans know, late-summer’s call-up season. When you assemble the squad that’ll ride with you til the end. *
*
*
So after months of our fans asking if it’d still be around when the summer ended, we’re proud to be able to say yes. (That’s why, on the can, you’ll now find ‘Born in Spring. Raised in Summer. Good for Every Season.’)
*
*
*
Hopped with Mosaic & Citra with a malt backbone of Pilsen, Wheat and Oat, this sour IPA’s all about balance. You’ll get slight tartness on the first sip, washed over with a citrusy, juicy wave. The finish comes at you clean, but never gets too dry. *
*
*
For now, you can find it in 16oz cans. You’ll see it on tap in September. *
*
*
What about the art?
*
*
*
The gorgeous neon label was done by the amazing @masoneve as part of the Up & Comers series, which pairs limited-edition beers with local rising-star artists. While City Island’s the latest Up & Comer to find a spot in the year-round rotation, it’s not the first. And it won’t be the last. Find more at thebronxbrewery.com/upandcomers.
*
*
*
Tag somebody you want to share this with