With B-Note, our brand-new blackberry lager now flowing deliciously in The Taproom (open all LDW if you’re still in the City), our team got to talking about our favorite fruit beers of all time.

We realized that for a bunch of us, fruit beers were our gateways into craft beer.

The ones that opened our eyes to what great beer could taste like … and sent us down a path toward a life in beer. Drink one Magic Hat #9 in college, then, BAM …. 10 years later you’re the lead brewer, with a huge beard, at a brewery in New York effin’ City. (Maybe that’s just Will)

So join us in toasting the unofficial end of summer (though we’d argue it’s a state of mind … and Bronx Summer’s still around a few more weeks), with the BXB team’s all-time favorites in the fruit world. 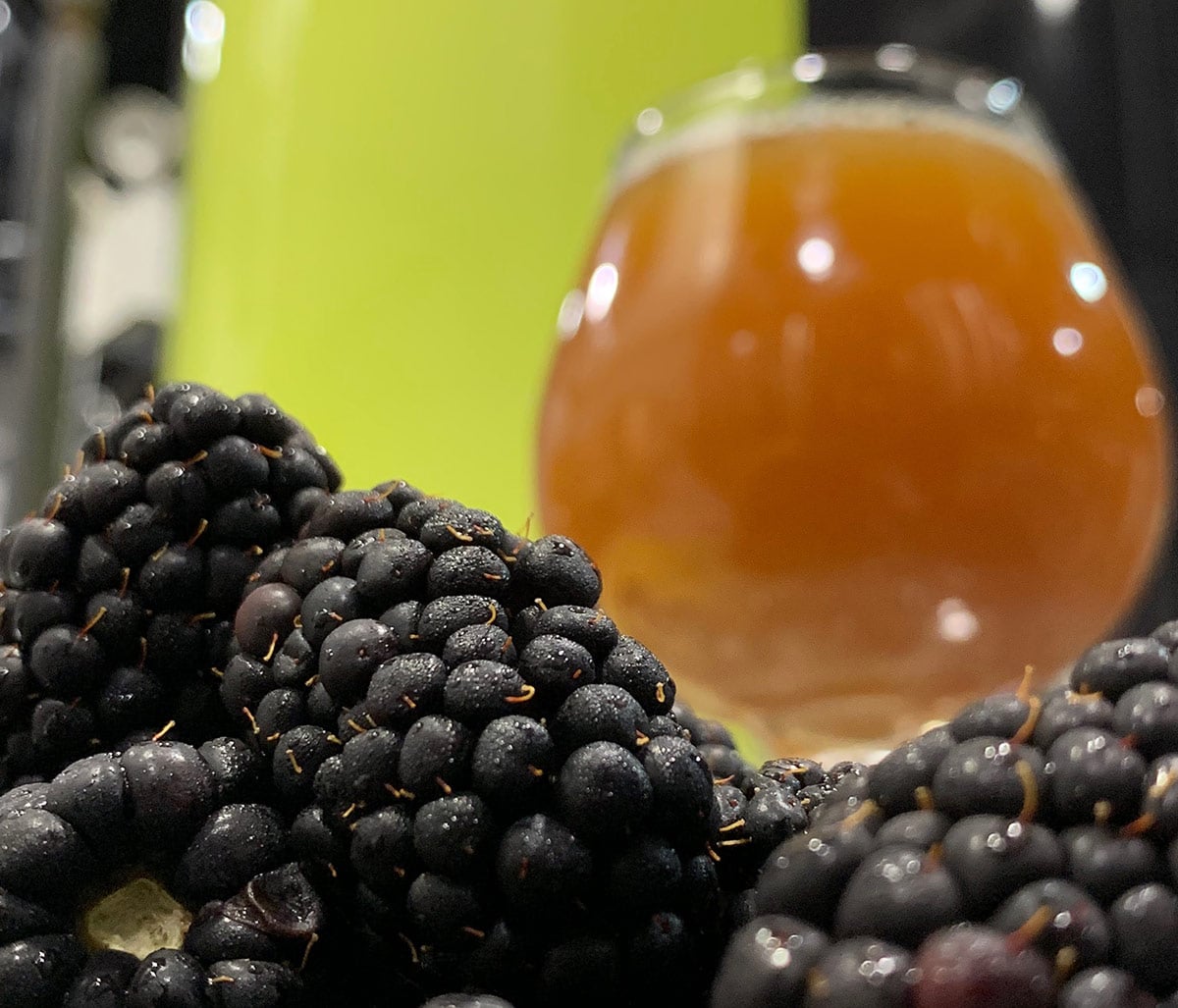 Oak aged ale with peaches. While this beer is highly acidic you can still taste a ton of fresh peach flavor accented by light vanilla notes from the oak.

I lived in Belgium at the time and we drank a cocktail called Peche Mel Bush – play on word with Peche Melba, a french desert (look it up), you created by mixing a Lindemans Pecheresse with a Bush Ambree Triple.

This thing has become so popular since, the brewery (Dubuisson) is now selling it premade.

Anyway, Bus Ambree Triple is 12% and we used to get absolutely smashed.

It’s a classic, and it’s no-frills, but when I went to college, it was always The Thing You Could Finally Have When You Turned 21. Always reminds me of summertime in Boston…even though it’s been like 300 years since then.

Magic Hat #9 was the beer that turned me on to craft beer, then I was like, ‘hmmm, I wonder what other stuff is out there’ and found Anderson Valley Briney Melon Gose. I don’t drink a ton of fruit beer, but I loved that one, and still do. 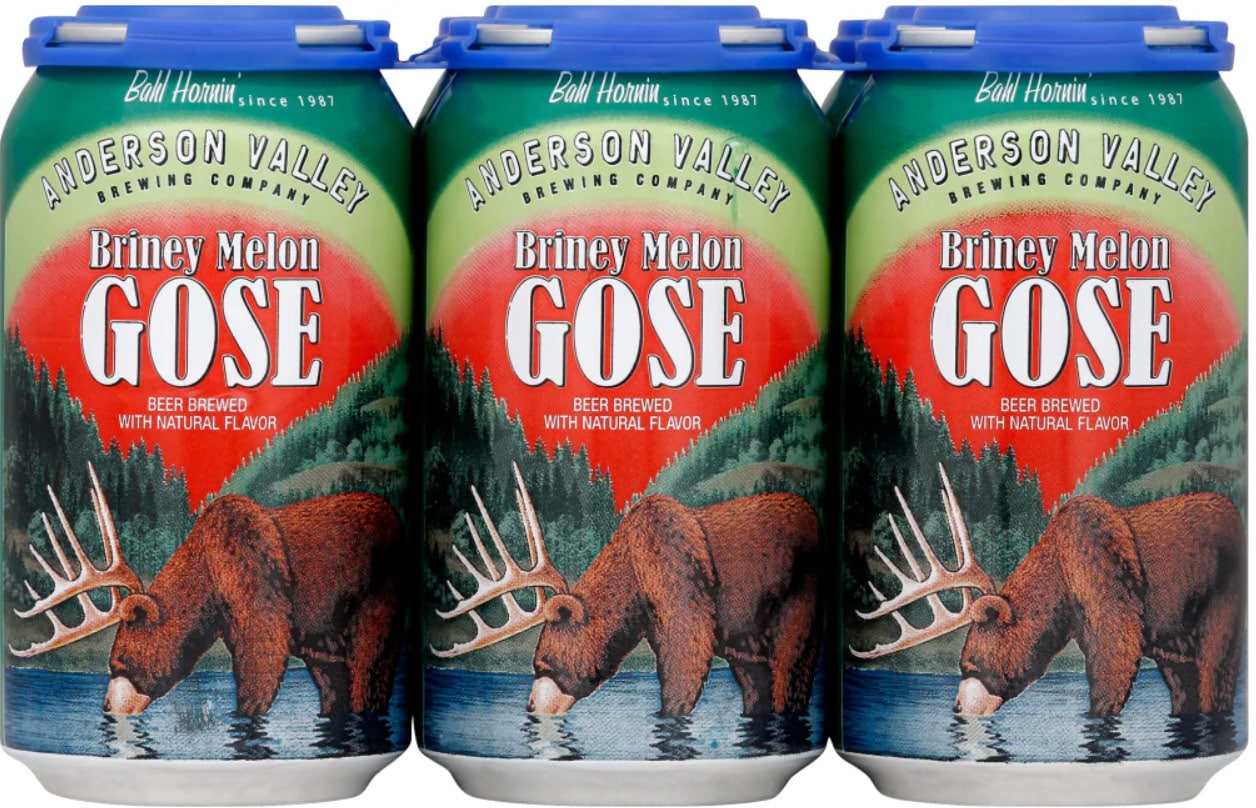 I’m not usually a big fruit guy, but New Belgium’s Citradelic Tangerine IPA was real good. And you gotta give it up to Hell or High Watermelon.

A Belgian Lambic fermented using raspberries…I tried this at Monks Cafe in Philly and absolutely loved it.

(**after saying ‘fruit doesn’t belong in beer, but I love B-Note’ a bunch) 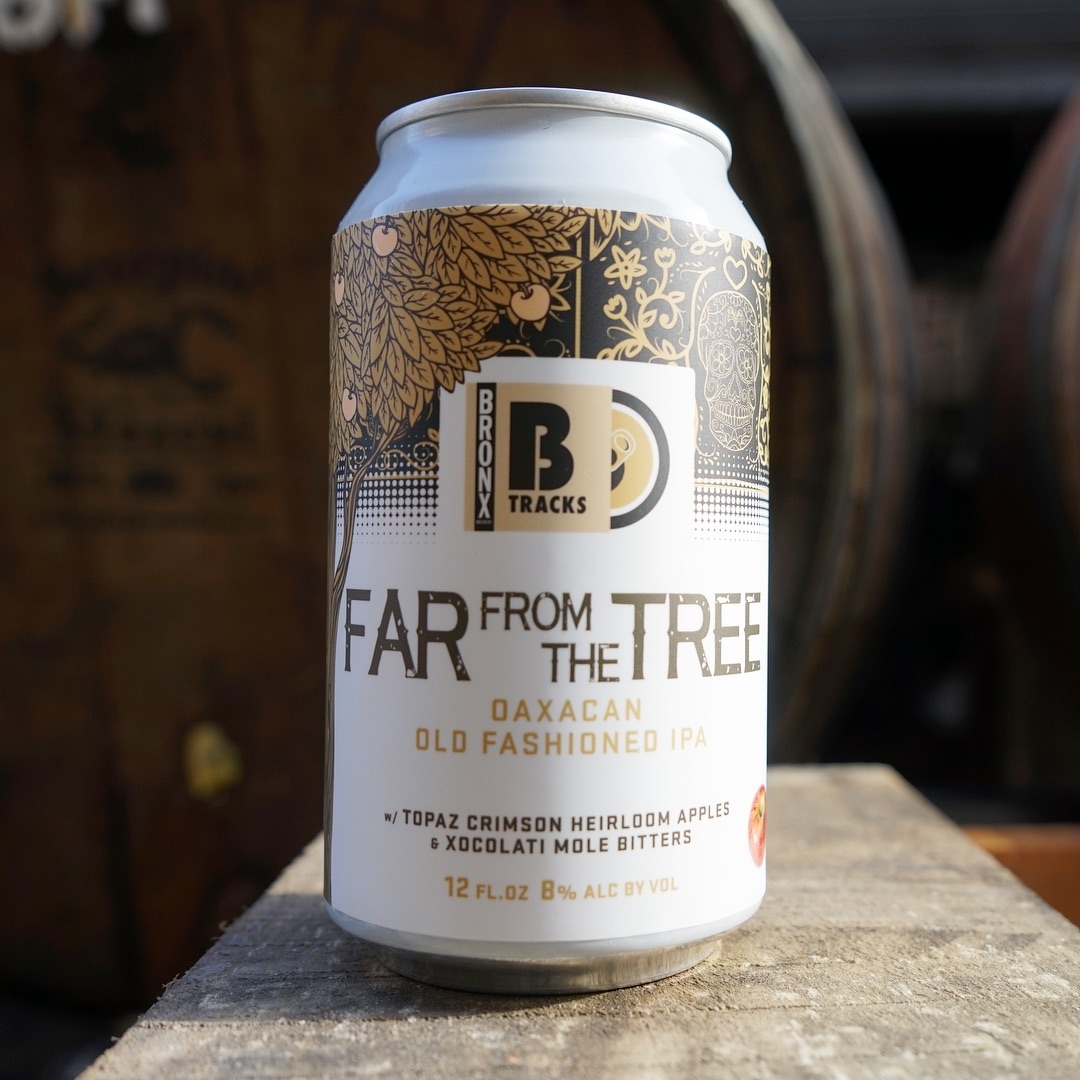 Bronx Brewery, Far From The Tree – Will K, Brewing

Honestly, I’m going to go with our Far from the Tree. It was so good I got a little buzzed the last day of my internship. Props to Manny.

This is a tough one.  Of all time, probably off the dome, Jester King “Montmorency vs Balaton”. Cherry everything.  Color, aroma, flavor.  Much more tart than what you think of cherries.  Barrel-aged and refermented with cherries.  Such an amazing beer.

BUT.  Tripel Muscateers and Yokozuna Wit, both from BXB, have a concrete spot in my heart.  Wit – buzz buttons and Sumo Citrus.  Citrus was there and your mouth definitely had that Szechuan tingle.

I’ll never forget the day the buttons came in and we all tried one.  It was almost literally a trip.  Such a wild idea for a beer and everyone loved it.  Tripel Muscateers, can conditioned Tripel with Muscat Grape juice.  Such an inspiring and fun idea.   We were all worried cans would have exploded by Monday morning.  Ended up an amazing beer that didn’t explode at all and many taproom customers also enjoyed and still ask about.

Pretty sure John Palmer was also excited about it.  That could be a misinterpretation.  But I don’t usually love Belgian beers and those two really blew me away.

—
What’s yours?
Posted in Beer Releases