“You Need The Allies” 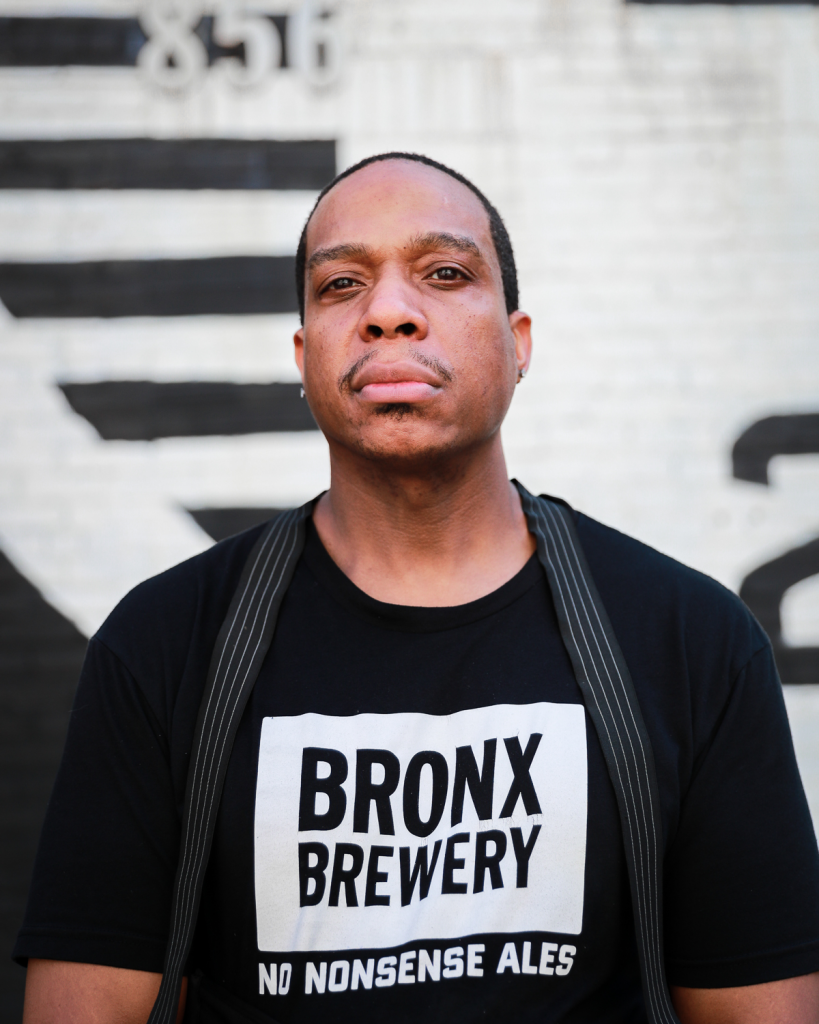 In the Civil Rights movement, you saw different people of different backgrounds, especially white Americans, on the front lines with Dr. King. They were also getting hosed by police, getting dogs sicked on them for standing with black people. You need people that aren’t affected by the things going on to recognize that although it may not be happening to them, that it’s happening to others. Because you need the allies. You need the multiple voices, you need people from different backgrounds to say ‘hey, we’re not happy with what’s going on, and we see a need for change.’ And without those allies you won’t have the change. It can’t just be black people saying, ‘Hey listen, this is what’s going on, this is what’s been going, this is how we’ve been affected.’ We need other people to have empathy and say ‘we see their plight and we agree it’s not right, and we’re going to stand with them.’ We’re seeing that, and that’s what’s been giving me inspiration.

We can’t turn back time. We can’t go back to the founding of the country when the Pilgrims came over and eventually scores of Native Americans were wiped out and their land was taken. We can’t go back to the injustices of slavery, where African slaves were brought over here and used as free labor to help build this nation. We can’t undo that. That’s in our history. Then we had Jim Crow and segregation that happened thereafter, and what we’re still feeling is the effects of that – where people of color could only live in certain areas then. That kind of happens in some scale now. It’s not overt. There are laws against things like redlining, but it happens. There are areas where people aren’t welcome.

And because of that, there’s a difference in our educational system in different communities, and in the resources certain communities are afforded based sometimes on just a zip code. Those are the systemic changes that need to be made. We need to address those things now. Those are the ways that we move forward, by addressing & making people actually equal. Actually giving people equal opportunity to use the resources this country has for everyone. That, to me, is where we go in the future.

There needs to be recognition that there is a difference in educational systems and healthcare and policing. And once we start addressing those systemic issues, where you have universal healthcare, or something along those lines, where everyone has an opportunity to get the same healthcare, where there aren’t food deserts where people don’t have access to fresh fruits and vegetables, and therefore it affects their health and makes them more susceptible to different diseases – including coronavirus, which is what we’re going through now.

A lot of the reason why people are being disproportionately affected is because of all the root causes. We need to start changing some of those systems for us to move forward.

I know it’s difficult at times, but I hope people can remain focused on the bigger picture – what the bigger issue is: demanding change, demanding reforms, demanding social justice, demanding equality within the criminal justice system.

I’m hoping people can keep their eyes on that prize, and ask ‘where can I lend my support in trying to make those things come to fruition? Where can those positive changes be made?’”

We stand with Neville. We stand against the hatred and the systems of inequality and outright oppression that have long been used against the Black community and other minority communities in this country. Inclusivity, creativity and community are at the core of everything we do, and we pledge to put each one of those words into greater action than ever before in the days, weeks and months to come. We’re making a donation to the NAACP on behalf of our brewery, and we encourage our BXB family to do the same.

We’re also working on new partnerships and initiatives to address inequality & further conversations in our borough, the city and beyond. Don’t hesitate to reach out if you need support. Let’s get to work.